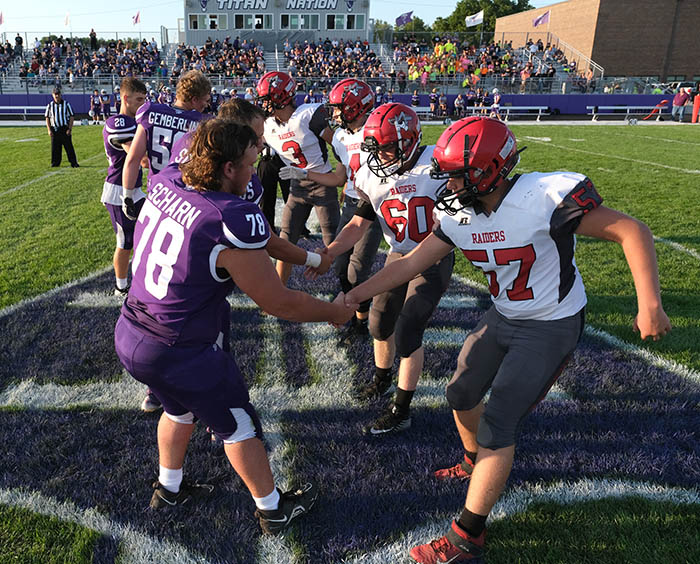 South Central Calhoun defense set the tempo early and the Titans offense had plenty of success on 3rd downs as they control the game in a win over East Sac on Friday. The Raiders got the ball first, but the Titans scored first, picking up a 3rd and long on the first series, then scoring on a 3rd down and long. East Sac did a nice job stuffing the run, forcing the Titans to go to the air. The Titans found success throwing the ball for 373 of their 452 yards. They were able to get over the top of the Raider defense, then in front of the coverage as the Raiders dropped off the line of scrimmage. The Raiders showed potential on defense, especially against the run, along with their kick return game, which gave them good field position most of the night.

Gavin Batta was sharp throwing the ball for the Titans, finding teammates for 4 touchdown passes while completing 13 passes for 308 yards. He opened the game, with a big 3rd down conversion, then found Zach Trott down middle. Trott mad e a nice cut back and out ran the defense to the corner of the end zone for a 7-0 lead. The Titans forced another punt, then put together their best drive of the game, going 12 plays and 70 yards, scoring on a sneak by Gavin Batta. Early in the 2nd quarter the Batta found Keegan Soard behind the defense for an 82-yard touchdown. The Titans added another score late in the 1st half after a Gavin Batta interception set them up with good field position. They led 28-0 at half. East Sac struggled to move the ball but were playing well on defense. Luke Wernimont and Karter Ludwig were flowing well and linebacker and Wernimont nearly had a nice diving interception in the 1st half, dropping back into coverage and jumping a passing lane. The Raider defense front battled well, keeping the Titans from establishing their ground attack. South Central Calhoun picked up a lot of 3rd down conversions in the 1st half, either picking up a 1st down or scoring on the play.

South Central Calhoun scored early in the 3rd quarter, stretching the lead to 35, turning the game into a continuous clock.
They added another score early in the 4th quarter, then scored their final touchdown on a 65-yard strike from Chance Roeder to Jordan Moreno who got free and outran the defense to the end zone. East Sac responded with a nice drive, closing out the game with a touchdown run from Charlie Veit, capping a 9-play, 94 yard drive.

Gavin Batta paced the Titans with 308 yards passing on 13-21 with 4 touchdowns. He added a rushing touchdown and an interception on defense. Keegan Soard was his favorite target, catching 5 passes for 158 yards and 2 touchdowns. Brock Nattress had 2 catches for 85 yards and a touchdown. 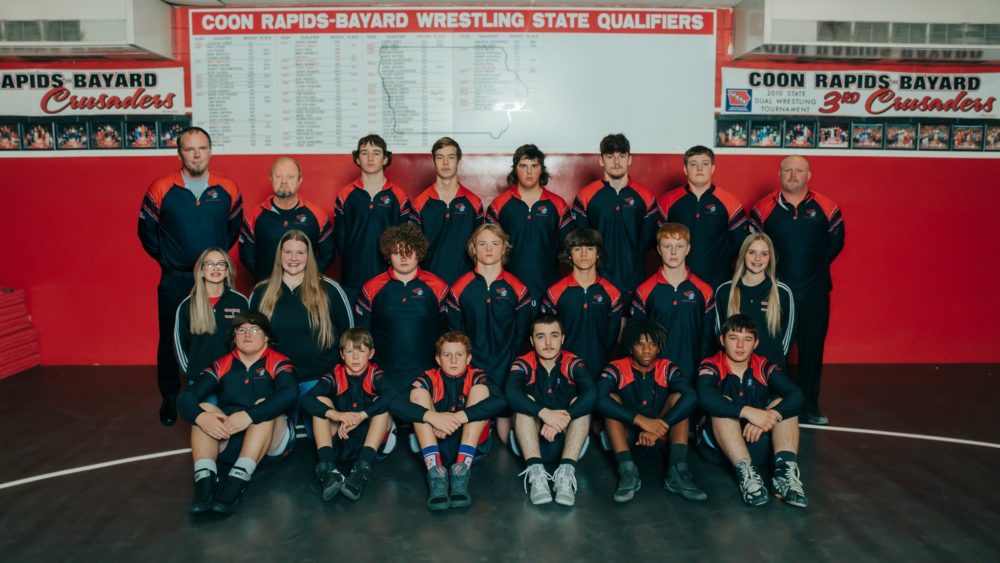 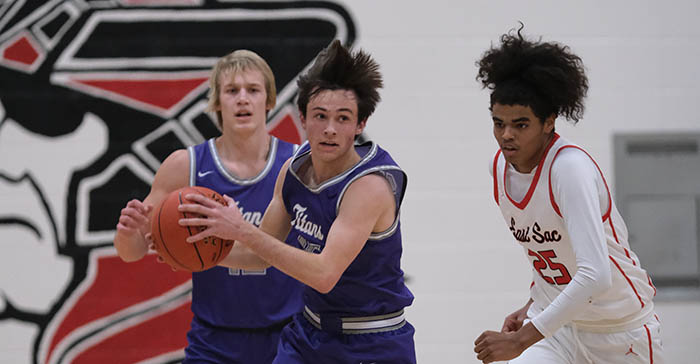 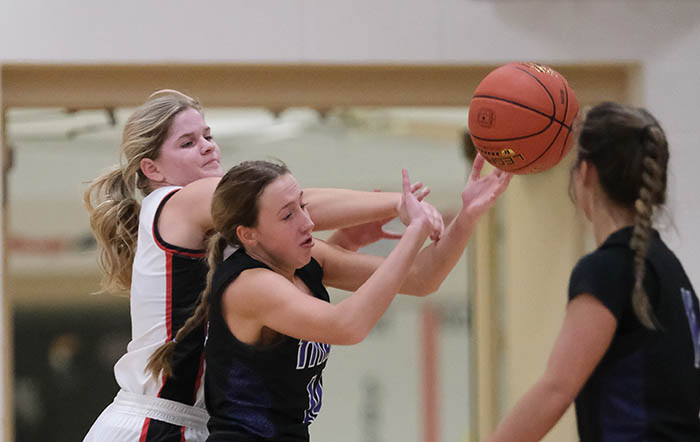 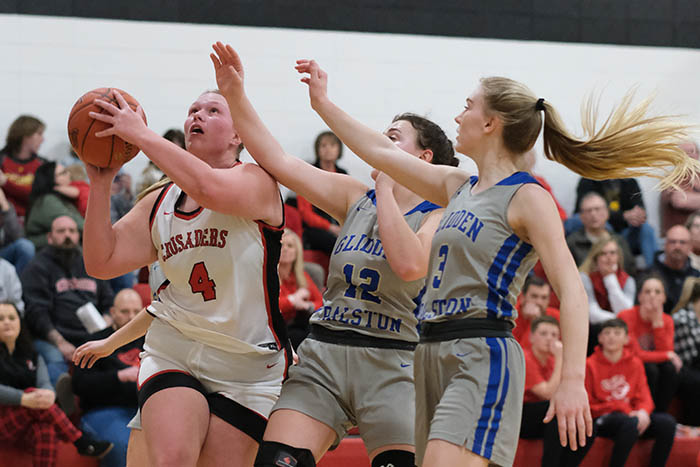